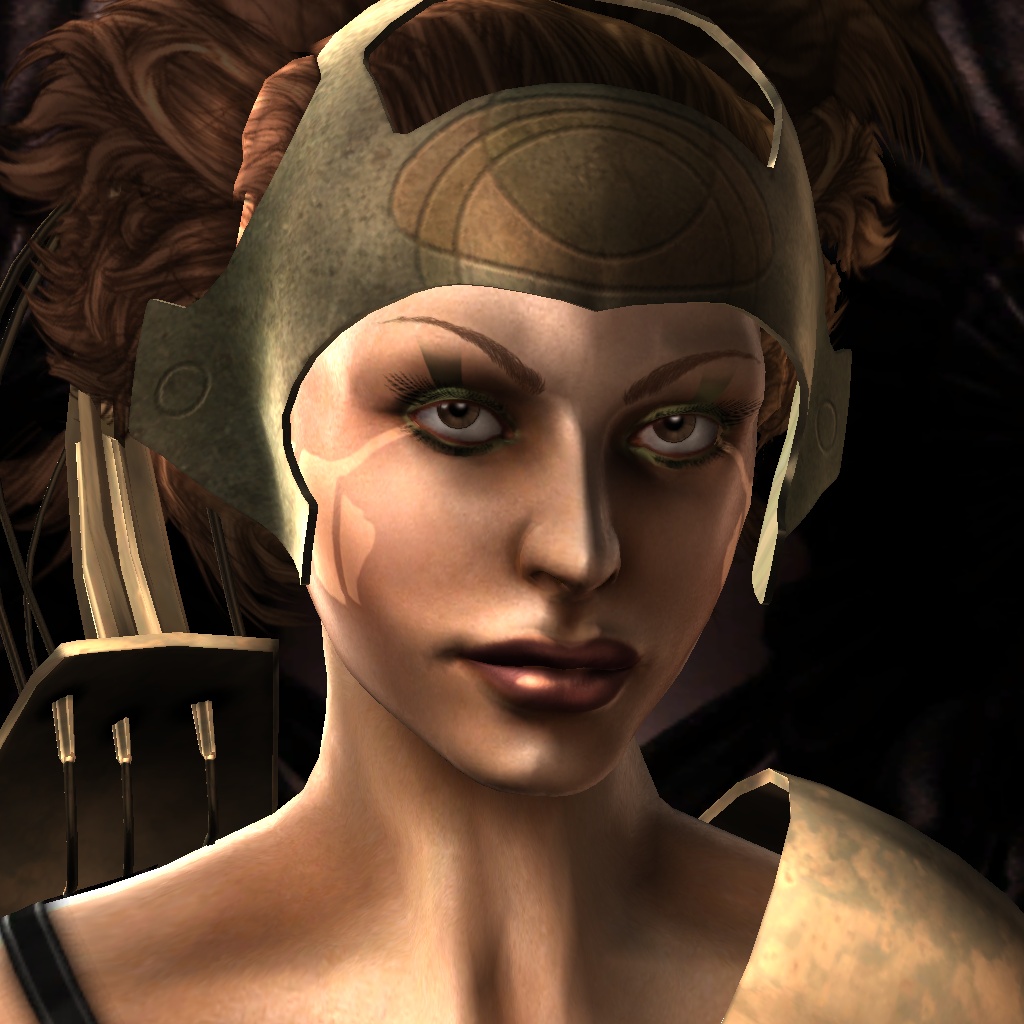 Here I was, my second month in Eve universe was coming to an end, and I started to get uneasy feeling that I'm getting myself railroaded into a solo life of cookie-cutter mission runner. Caldari - strike one. On a missile boat - strike two. Not a single PvP encounter on my own - strike three. I started to get bored of chaining mission after mission on a "invincible drake" and I found myself starring at the at least 3 week-long Raven skill plan.

So I get this "bright" idea to "invite myself as a friend" (after all, who's a better friend for us all than ourselves?) on a trial of Eve. While skill plan runs its course I switched to a little side project and made a very low SP PvP character to see if I could mess with better trained and more experienced folks. Looking at all sorts and types of PvP in Eve, I figured to get myself involved with the can flipping crowd. Not that I'm against or pro-flipping, I just wanted to see if I can set up a trap for gullible "veteran" or two with a brand new character, for my own amusement. The image I had in mind is a week-old, seemingly clueless blond sitting somewhere in the asteroid belt next to a can of ore, pretending to be interested in mining. Who could possibly pass the lure of it? And this is how O'lenka's life on the trail of blood and destruction has begun.

Now, with the 21-day trial run it's course and almost half a billion ISK blown up, I'd like to reminiscent on some of the more memorable encounters I had.

My first time was in the candle lit bedroom set to the soft music of Vivaldi concerto. No, that's not right. In truth, my 1st was rather anticlimactic.

I've studied Galente cruiser book and few other essential skills and named my cheap tin can "How to change name?" to look even more clueless. Which caused some "who's on first"-type moments in the chats:

I set up my little "mining" operation not far from home. And I waited. And waited some more. Thinking to myself "Who'd buy this "mining Vexor" story anyway?" after a while, I decided to haul whatever ore I could cram into Vexor's cargo, at least to keep the illusion that I was doing something productive. When I got back to the belt I landed nose-to-nose to an Incursus, flown by a fellow Gallente Navy mate, at most few weeks older than myself, if even that. And it was flashing blood-red over the overview! In excitement I smashed all the attack keys, but the fight was over before I could get to "three Mississippi".

To sum up he was quick to finish and I was left unsatisfied. I decided that I'll leave the home pastures and look for greener grass in the Land of Minmatar and their famed pirate-on-a-Rifter candy.

Indeed, soon after landing in the hotbed of Hek I was greeted by a Rifter pilot, better dressed and more mature than my homeboys. The outfit that he left behind in fact nearly paid for my cheaply fit Vexor. We had a nice chat afterwards and I even found his note on my pillow:

I now fondly recall this encounter as the time I lost my PvP virginity for real. I even got to see his cruiser too, but I was not ready to receive it.

Loosing it for real

After I "mined" the Hek out to the tune of 25 mil in wrecks, I set my sights on their mortal enemies, the Amarr, to even the scale a little, so to say. Well, I found Amarr space to be nearly dead, not much to report from there. Except my very first meet with an assault frigate. An Ishkur pilot got my can into his sights and I gave it a go... with my now patented move "web and zap the asteroid"! To make the story short, after realizing what the heck I'm targeting, I switched to real enemy, but after some really messy performance lost it all. First ship lost and a lesson learned. Nevertheless, I got some encouraging:

My second, and last, loss came as another good lesson soon after. A Gallente support cruiser. Flown by an experienced pod pilot who seemed to belong to a some sort of Portuguese mafia. Neither of those facts deterred my ignorance. Thinking "What a support ship can do to me?" I opened up on it. Soon I was watching my hit points evaporating, while his shield was not moving a notch. As my Vexor turned into fiery ball, the assassin vanished as silently as he appeared, mafia style.

After disappointment over emptiness of Amarr space I figured why not give the space around Jita a try, after hearing so many comments about how everyone and his brother is Caldari. Jita itself, fortunately or not, has no ore, so I set up my little dog and pony show in Perimeter next door. That's proved to be a place to meet and greet many new friends, from rag-tag bands of Somali pirates in their cheap dingies, to some what impressive mercenaries for hire, with whom we played some fun cat-and-mouse games, such as "catch a nano-condor". Impressive none the less due to 1 mil CSPA fee threshold they set, some serious business they must run!

One of the more memorable encounters was with a mercenary pilot snatching some ore 1st in his cargo ship, which I didn't catch, 'cause I was scrambling asteroid, as usual. He then shows up in Sentinel, orbiting me from afar. I dock one mining drone and send a single hornet after him, just for kick and giggles. What followed was a lengthy game of "show me your drones", where he would orbit me outside my web range and deploy his tech 2 drones for few seconds so that he can chip off a bit of my buffer tank before I could target and destroy them, while my tech 1 drones alone could not break his tank. Soon I figured out that if I apply my two webs to a drone, I can trap it for long enough to shoot it down. After losing a million or two in drones, he calls in his corp mate in Taranis, who deployed some of his own drones into the mix, I guess in attempt to get me to aggress both pilots, after which hell knows what he'll bring back while I'm still scrambled. Anyway, to keep it short, I blew few more mill ISK in his drones and after 15 more minutes of orbiting around we parted our ways....

Another fun exchange I had there was with someone 1st enticing me to fight, then having a bit of a meltdown over lost gear


To be continued, if you guys think it makes an interesting read and want to hear about CCC-rigged Merlins, wolfpacks of flippers and frozen food....